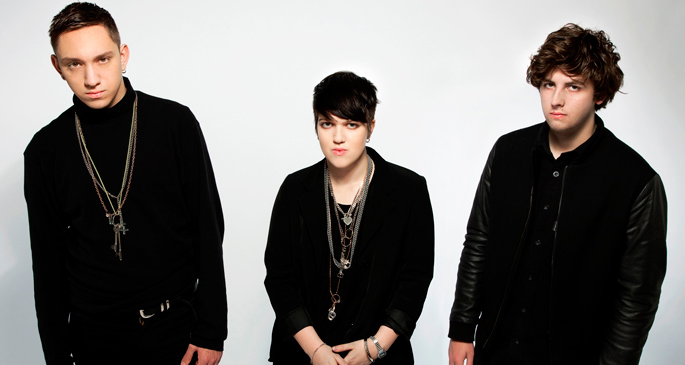 The music sounds better with them?

As part of The xx‘s Night and Day festival in Berlin, the band were joined by London pop darling Jessie Ware for a cheeky cover of Stardust’s world-beating Gallic disco hit ‘The Music Sounds Better With You’. It’s not the best quality, we admit, but you can just about get the idea, and with Jessie Ware’s belting vocals and The xx’s typically restrained production it offers a very different look at a song that for a while was its era’s equivalent of ‘Gangnam Style’.

Take a look below, and make your own mind up. [via Dummy]