Arctic Monkeys perform brand new track ‘Do I Wanna Know?’ at first show in over a year 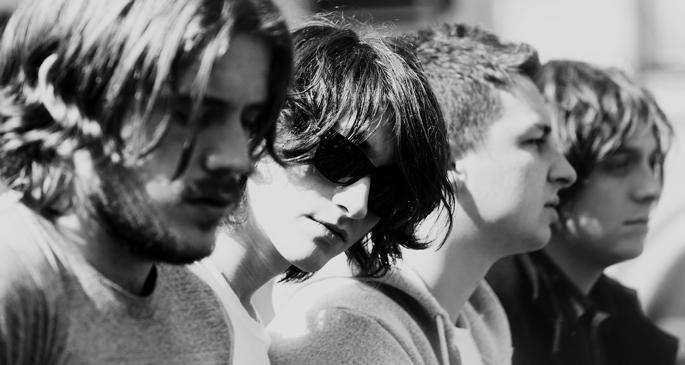 It’s been a while since we heard from the Arctic Monkeys, but they appeared for the first time in over a year in California last night, and quite surprisingly debuted a brand new track. Entitled ‘Do I Wanna Know?’ we would assume that it’s been plucked from their heavily rumoured but as-yet-unconfirmed 2013 album.

The track is a ragged, druggy slow-burner, hardly an obvious choice to lead into a new phase, but definitely an interesting one from a band that don’t appear to have much interest in being swept in by the regular musical tide. We could even say it almost sounds stylistically linked to previous collaborator Josh Homme’s Queens of the Stone Age, so make of that what you will. [via NME]