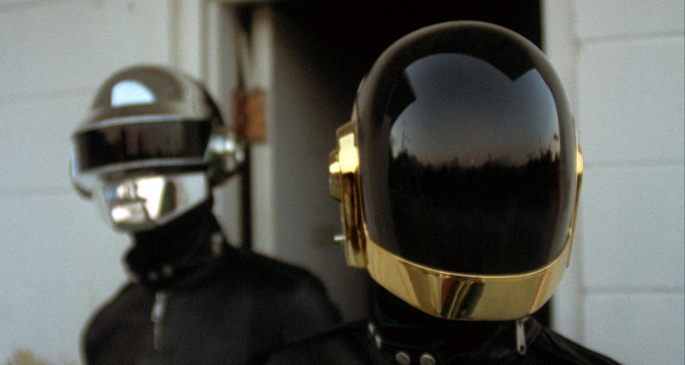 Here’s some intriguing news regarding this summer’s biggest “musical by a pair of middle-aged men” that seems to have slipped under the radar in the last week.

As evidenced by everything from those fawning Collaborators clips through to its atavistic lyric sheet, Random Access Memories is an instrumental record through-and-through; out with computers, in with analogue kit and good honest fretwork. As MTV note, however, Messrs Bangalter and de Homem-Christo haven’t completely given up on the club producer model.

Speaking to BBC Radio 1’s Pete Tong at the start of the week, the pair revealed that they’ll be producing their own remixes of RAM tracks in the coming months. According to Bangalter, this will mark the pair’s first proper excursion into the selfie remix:

“We’re working on some mixes ourselves. So, yes, there will probably be Daft Punk mixes of Daft Punk. Usually, we never mix ourselves, that’s something we feel we’re interested in doing this time.”

The first track the pair will tackle is ‘Get Lucky’; according to Bangalter, the remix will be “out by the end of June”. Listen to the full interview here.

Update: Daft Punk have also managed to wangle their way onto the frame of Lotus’s car for the Monaco Grand Prix, via Pitchfork: 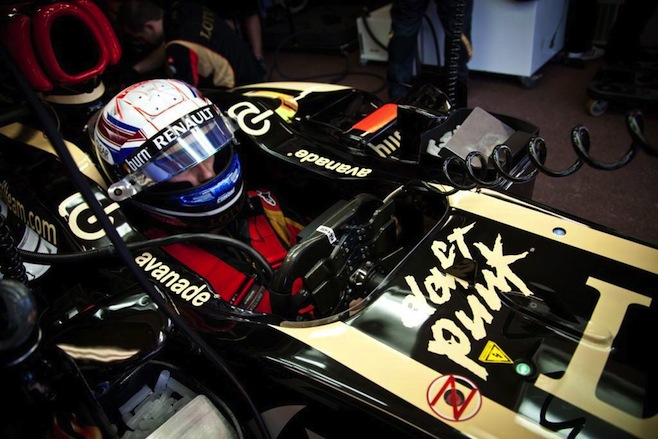 Update: Music video director Jonas Åkerlund has helmed a 30-second commercial for the Lotus F1 team featuring people in Daft Punk helmets and soundtracked by ‘Giorgio by Moroder’. [via Pitchfork]