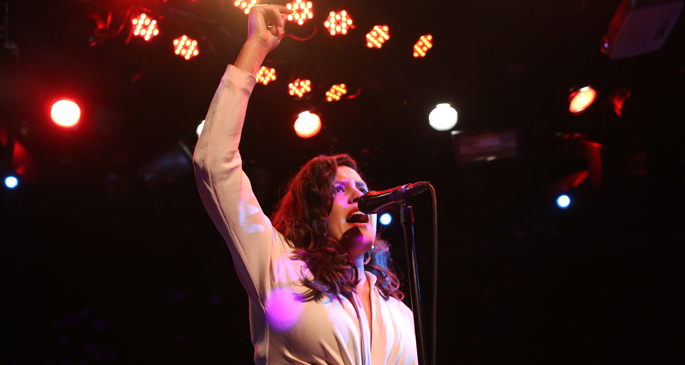 I suppose we could have seen this one coming, Kendrick Lamar‘s career defining ‘Bitch Don’t Kill My Vibe’ was actually based on a sample from Quadron members Robin Hannibal (also of Rhye) and Coco O’s previous band Boom Clap Bachelors, so really he’s just repaying the favour. His voice works predictably just as well over the duo’s cool Scandinavian neo-soul now as it did then, and while the track is very much Quadron, it has to be said that Kendrick’s turn is still a bit of a show stealer.

‘Better Off’ is culled from Quadron’s forthcoming album Avalanche, a record that’s notable for only containing a single guest spot. With the amount of friends they’ve made recently, from Tyler, The Creator (who featured Coco on his latest album Wolf) and Jay-Z to Mark Ronson and Adele, it surely would have been easy to load the record up with features until it buckled under the strain. Kudos to the Danes for avoiding the temptation. [via Pitchfork]

Avalanche is due out on June 4 via Epic.