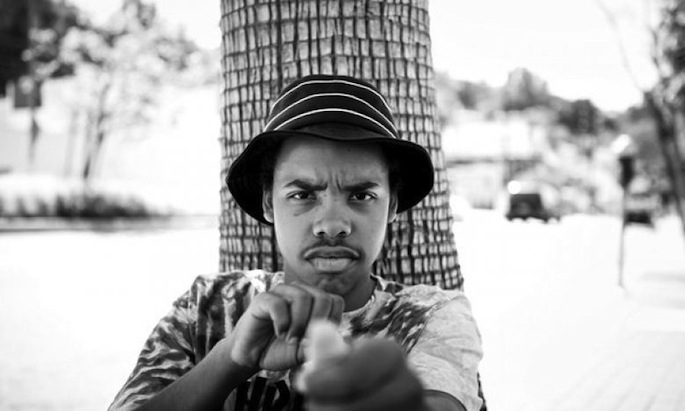 Both rappers are in fine form on the slowed-and-throwed track.

The studio version of ‘Guild’, a song that premiered earlier this year, has surfaced. Over a downcast beat punctuated by iPhone sound effects, Pittsburgh weed rapper Mac Miller and Odd Future’s most promising talent trade verses that are pitch-shifted beyond recognition.

Miller does his best impression of Earl’s stream-of-consciousness while Earl opts for a battle-ready rap that sounds more like something Tyler would drop. Stream the song below, via Pitchfork. Still no word on when Earl’s debut LP Doris will see release.