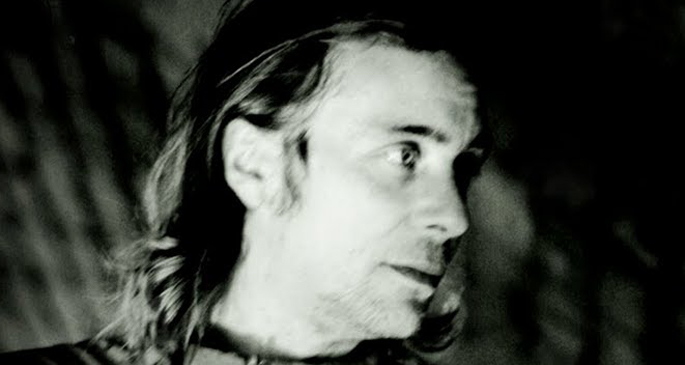 If you know Modern Love, you know Miles Whittaker: working as MLZ, Millie, Suum Cuique and half of Demdike Stare, the Manchester producer has been a consistent (and consistently rewarding presence) on the label’s books.

Having recently released Faint Hearted – his first full-length as Miles – Whittaker has quietly snuck out an EP-length companion piece to the record, titled Unsecured. The collection runs to 30 minutes, and features four tracks of windswept ambient and techno.

Unsecured is available on 12″ now, courtesy of Modern Love. If you’ve a hankering for more blasted techno and brooding 4×4, head to our The Essential…Modern Love primer. Demdike Stare, meanwhile, have been busying themselves with their Testpressing series (and becoming undisputed champion’s of FACT Singles Club in the process).

Tracklist:
A1. Blatant Statement
A2. Technocracy
B1. Infinite Jest
B2. Plutocracy