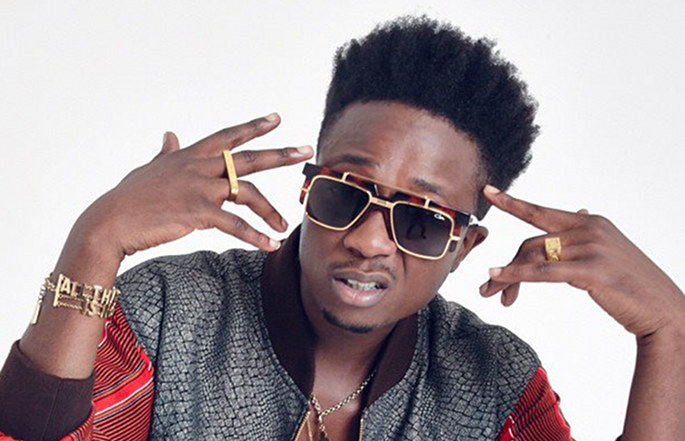 Boya Dee, a.k.a. Boya DeeMarko, of grime collective Nu Brand Flexxx, became an unlikely celebrity when his eye-witness Twitter account of yesterday’s savage attack in Woolwich, London was quoted by pretty much every newspaper going.

Good on Boya Dee then, for turning down some substantial sums of money to sell his story – a story which he had every right to sell, really – to the press. “Apologies to all the news reporters I ignored (including you Jon Snow) but I really do not have anything else to say on the matter”, Boya Tweeted today.

“Since the incident occurred, I’ve been offered up to £75k from media outlets for my story. I’ve turned them all down. This story is not about ME And doesn’t need to be sensationalised anymore by me selling my story for a few bucks.”

“Finally”, he concludes, “all u folk who gave out my number for a few hundred quid have officially been taken off my christmas card list!”. You can read Boya’s account of yesterday’s attack further down his Twitter feed.