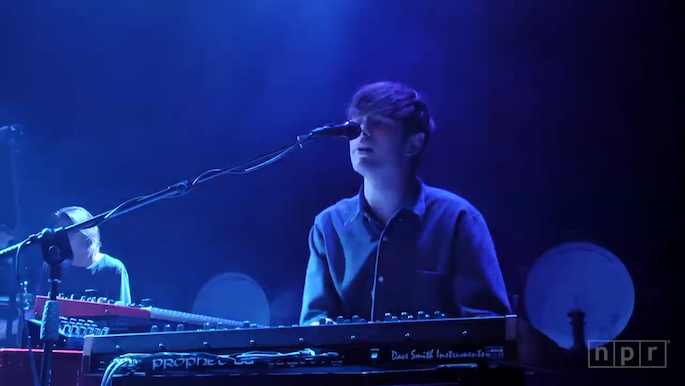 On May 12, the UK troubadour performed a 90-minute concert at DC’s famed 9:30 Club. The entire show was recorded (in HD) by NPR, and you can watch it below. Blake treats the crowd to songs from his self-titled debut, this year’s Overgrown, and older favorites like ‘CMYK’.

Blake just finished his most recent tour of North America, and he will return later this year. Read our review of Overgrown, an album that FACT’s Angus Finlayson described as “a heartening step in the right direction, and reassurance that Blake’s talents are far from on the wane.”