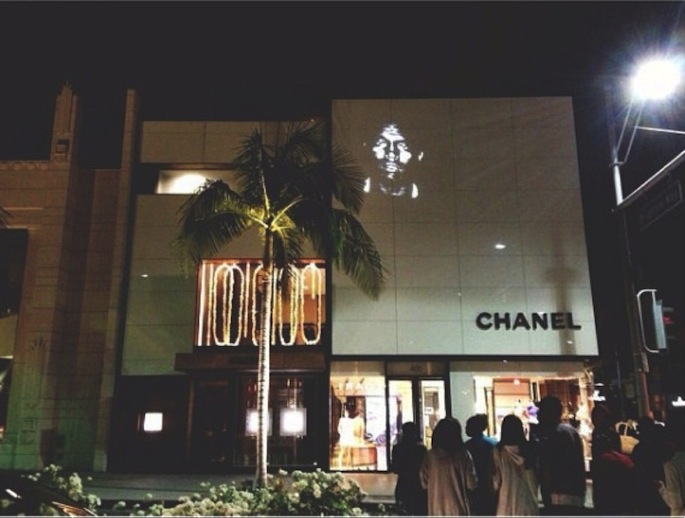 It could be ‘New Slaves’, but it could be anything.

Like last Friday, Kanye’s website has been updated with a map of locations in North America, Europe, and Australia. Drilling down shows that projections are scheduled in various cities for tonight, Saturday, and Sunday, and further poking around shows some cities that could have something scheduled in the future.

While Def Jam France’s Twitter account suggests that the projection will be of ‘New Slaves’, it could be anything — considering the source and the subject. [via Consequence of Sound]