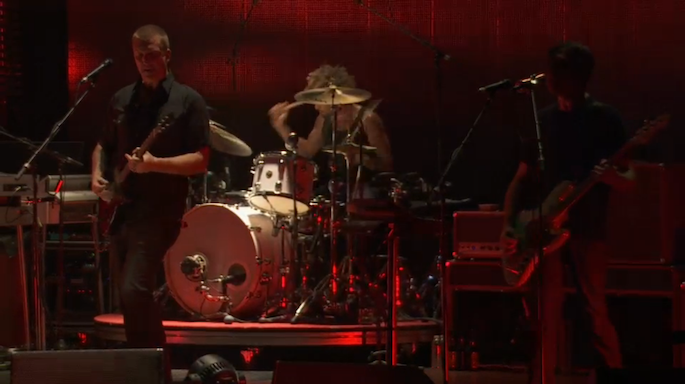 The desert rockers run through their new album and some old favorites.

Queens of the Stone Age played the Wiltern in Los Angeles last night, running through the entirety of …Like Clockwork along with old favorites ‘No One Knows’, ‘Little Sister’, and ‘Feel Good Hit of the Summer’.

Watch the show below, via NPR. NPR has been on it this week, also releasing footage of a James Blake concert. The setlist follows. The star-studded …Like Clockwork is due out June 3/4. 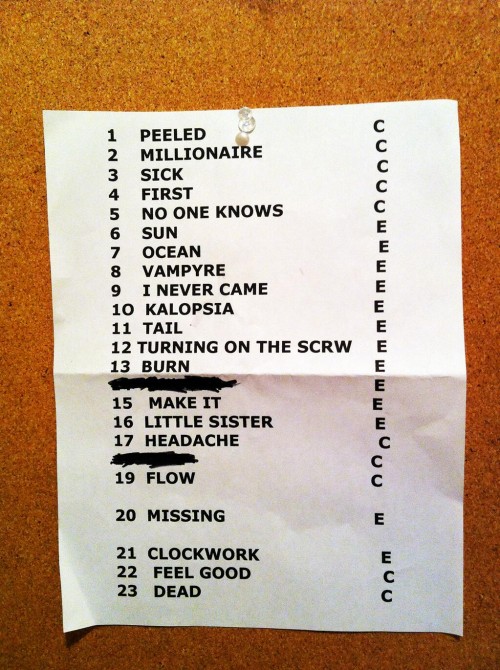 Tags: Queens of the Stone Age