Tyler, The Creator turned down a guest appearance from Kanye West 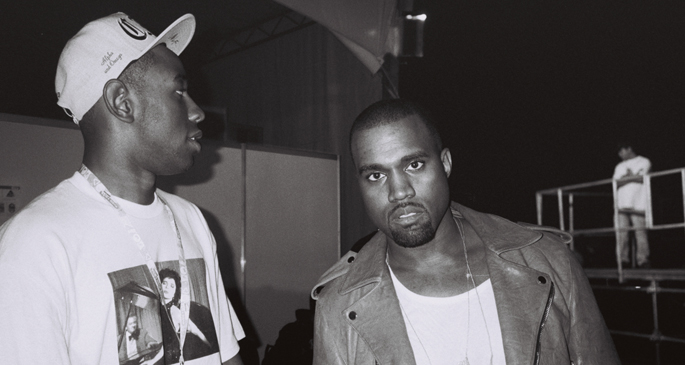 Tyler, The Creator‘s last LP Wolf divided opinion, not least between FACT’s own staff members, but you have to admit his choice of collaborators was at least a little left field. Thanks to Formspring, we now know that Kanye West was actually interested in dropping a verse on Tyler’s Pharrell-featuring single ‘IFHY’, but Tyler politely refused.

Tyler also quashed rumours that he was due to appear on Kanye’s forthcoming album Yeezus, confirming that this wasn’t the case. He did add however that the two were close, saying “i talk to him almost everyday it seems like. its cool to have someone you can level with about art and everything else.” Maybe a collaboration isn’t so far off then. [via Complex]