The Horrors “ready to roll” with their fourth album 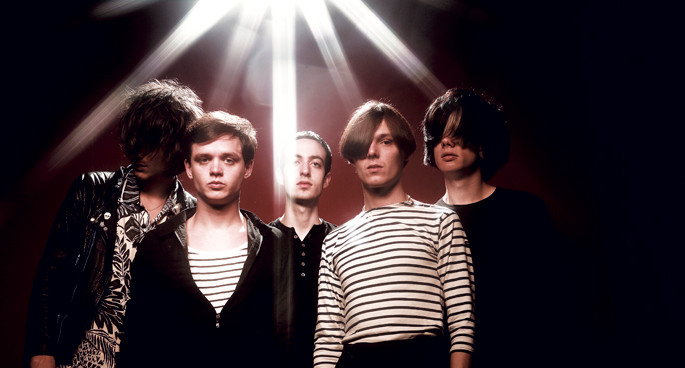 The Horrors have almost finished their new album, which, it appears, will be 11 tracks long.

The Brit group have impressed with their three albums to date, including 2011’s Skying which was recently remixed on a gorgeous looking box-set titled Higher. Speaking to NME this week, bassist Rhys – formerly Spider – Webb reveals that “We’re right at the end of the recording process and ready to roll. We’re recording 11 tracks. It’s sounding very exciting.”

“I always think there is more in common with out albums than a lot of people say”, Webb continues. “But we always want to move forward as a band and make something better than what we have done before, and I think we have definitely been successful with that. Faris [Badwan, singer] is sounding fantastic too – I think it’s the best he has ever sounded.”

The album is scheduled for release this Autumn, presumably through the band’s current home of XL.