Talking Heads: Daft Punk open up about their first – and last – Ecstasy experiences 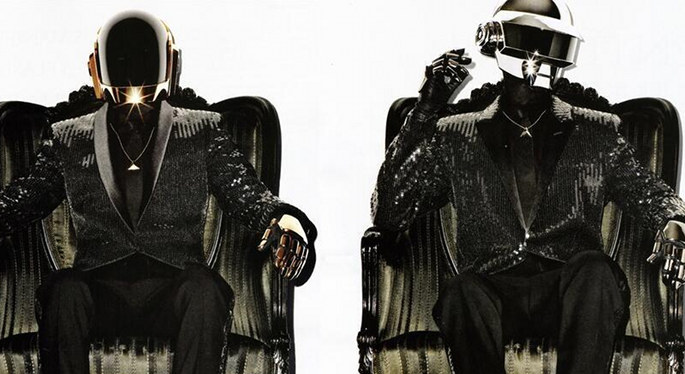 “I did Ecstasy for one year, from early 1993 to early 1994,” says Bangalter. “The problem was that I was liking any music I’d hear, any crap – I had no critical judgment. The last time I did Ecstasy was the day Kurt Cobain died. We were at a party in Glasgow when I heard. Then we were going to an afterparty and I almost got hit by a truck.”

“That was the first night I tried Ecstasy,” de Homem-Christo, who tugged Bangalter out of harm’s way, says. “And also the last.”

Rolling Stone‘s new interview with Daft Punk sheds some light on why the duo no longer do drugs.