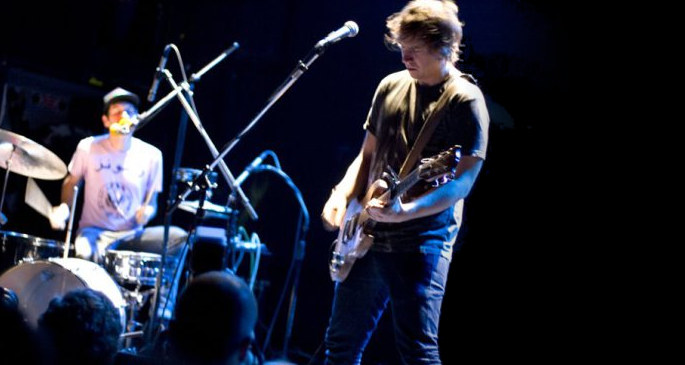 West Coast racket-rousers No Age have announced a new album, An Object.

Randy Randall and Dean Spunt’s fourth album, following 2010′s Everything In Between, it will be released on August 19 (UK) and 20 (North America) through Sub Pop. Facundo Bermudez, who’s played in the bands Silver Daggers and Terrorist and collaborates live with No Age also contributes to the album.

A press release for An Object [via Pitchfork] explains that the group have “produced, and prepared and assembled the entirety of the physical packaging, including jackets, inserts, and labels, taking on the roll of manufacturer, artist, and musician until the roles trip on themselves and individual parts lose their distinct meanings, demanding to be considered as a whole.” Spunt has run the DIY label Post-Present Medium for over a decade though, so he’s probably used to that kind of work.

You can check out that aforementioned packaging below. 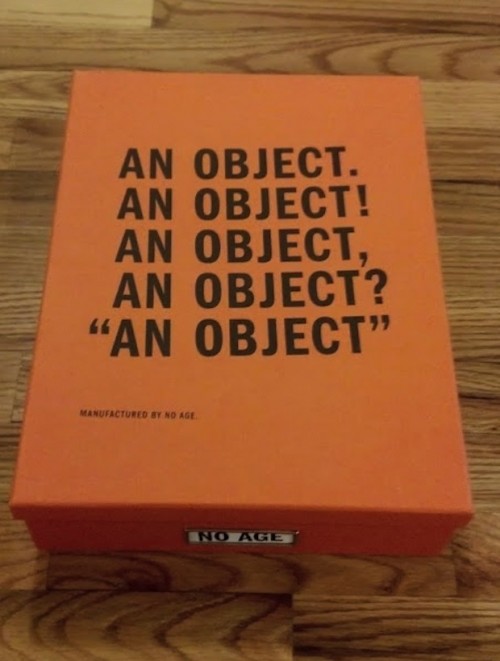