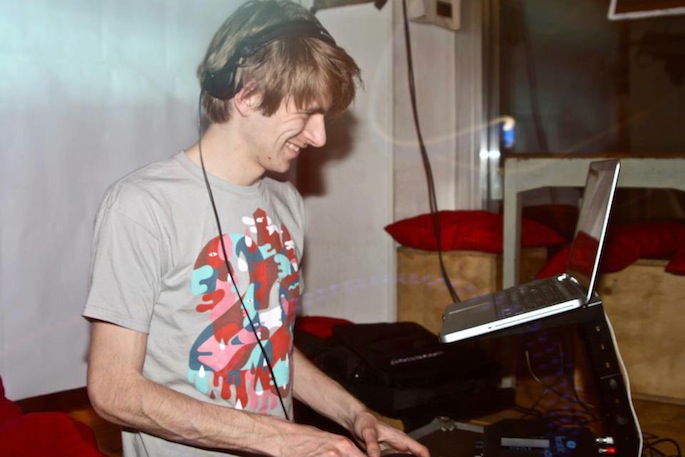 Free Agents is a new feature series where we shine the spotlight on an up-and-coming act who’s yet to have a proper release – at least, not one that we’re aware of, and yes, we know that the phrase “proper release” is a bit of a cloudy one these days – but that we think is onto something special regardless.

We first came across Saux (aka Jurian van der Hoeven) when combing the Internet for FACT’s alt-Eurovision, and while he may not have won, he certainly deserves a closer look. Over a handful of self-released EPs, Saux has seamlessly blended jazz, soul, and dance influences into songs that meld electronic precision with acoustic warmth. His collaborations with vocalists are particularly notable, from the gentle, irresistible ‘ITAY’ (featuring Sjaak) to the left-field hip-hop inflected ‘Later In Time’ (featuring Joya Mooi). Saux isn’t hamstrung when a vocalist isn’t in the mix; ‘But Your Legs’ has a funky narrative all its own thanks to a slinky Rhodes, 808, and vocoder combo. Stream the tracks below and head to Saux’s Bandcamp for downloads.