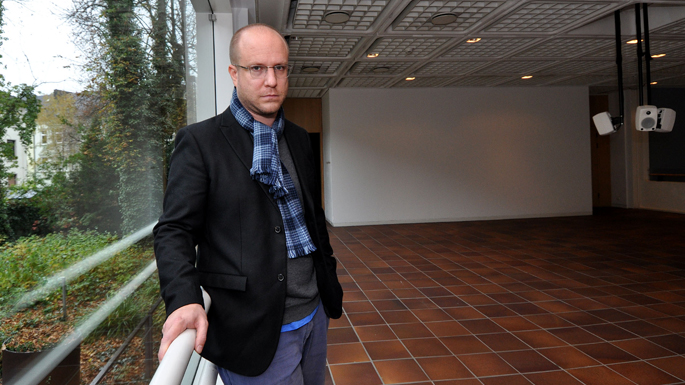 A visualization of noise.

There’s no disputing that German sound artist Florian Hecker is one of the most important figures in the extreme music genre, with pioneering noise tomes Sun Pandämonium and Acid in the Style of David Tudor standing as firm proof of his pedigree. In the last few years, Hecker has been tackling chimerization, a concept that began as a commissioned libretto from Iranian author and philosopher Reza Negarestani entitled The Snake, the Goat and the Ladder (A board game for playing chimera). This was pulled apart and pieced together in a variety of different languages, three of which were released by Editions Mego last year. While these recordings were a carefully constructed study in linguistics, there is a sense that the process could be applied to almost anything, and now Hecker has unleashed a book which has documented his various experiments.

Typically Chimerizations is not ‘simply’ a documentation – it has been pieced together with typical eccentric attention to detail by Hecker, and the images and parts of the text have been subject to Hecker’s same Sift Flow Algorithm. While there’s still plenty of material to read about the project and its themes, its the visualization that should draw most attention and even the cover itself has been ‘melted’ by Hecker’s algorithm, resulting in a bizarre and barely readable digital blur.

For those of you interested in the far reaches of music, sound and the ideas behind Florian Hecker’s processes, Chimerizations should be a must read, for everyone else – the pictures are pretty, too. For more information and to purchase the book, head here. 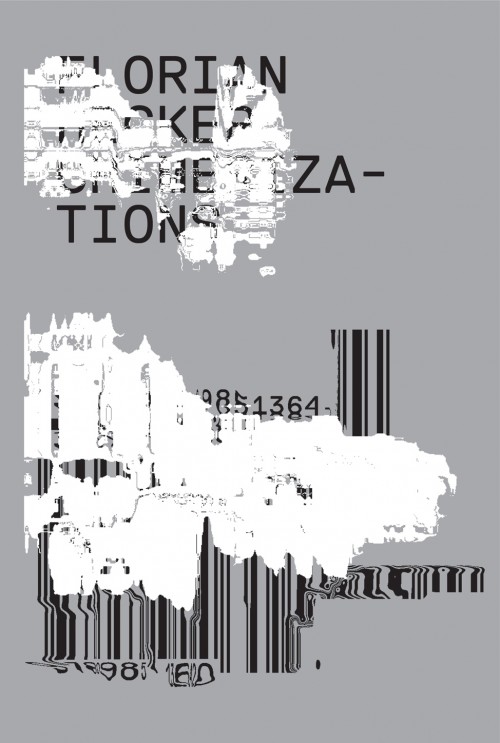 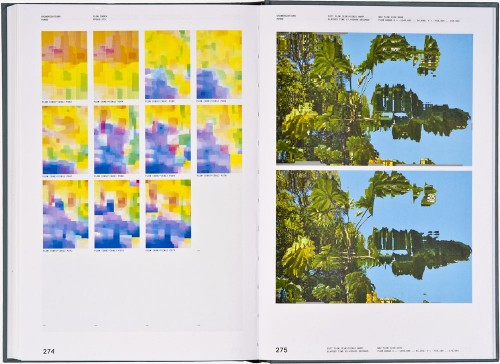 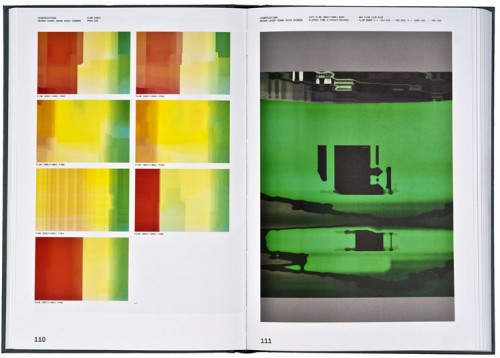