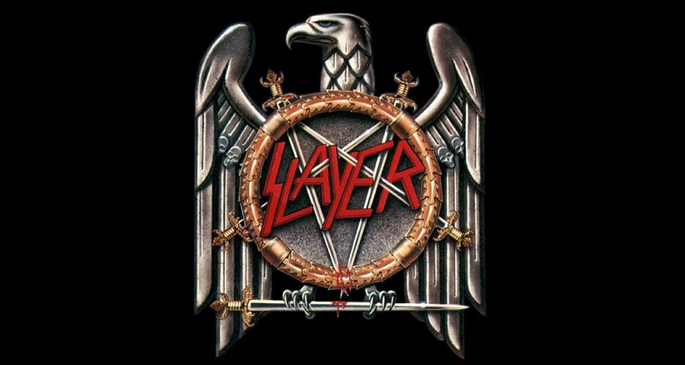 The legendary metallers claw themselves back before the summer tour.

Slayer haven’t had the best 2013 so far, and after famed drummer Dave Lombardo quit the band over money issues, they tragically lost founder member Jeff Hanneman.

Now it has been announced that the band’s former drummer Paul Bostaph will re-join the band, and he should be familiar with filling in for Lombardo, since when he joined Slayer in 1992 that’s who he replaced back then too. It’s been twelve years since Bostaph played with Slayer, but  having played with them through most of the 90s his re-integration shouldn’t be too difficult.

Bassist Tom Araya said “Paul’s a great drummer and a good friend, and we’re very happy that he’s decided to rejoin the band,” and added “We’re still pretty numb from the loss of Jeff, but we don’t want to disappoint our European and South American fans, and we need to begin moving forward…having Paul back in the band makes that a whole lot easier.”

Bostaph himself had this to say about his (sort of) new role: “We spent a very intense 10 years of our lives together, had a lot of fun, made a lot of great music, so for me, this feels like coming home.” [via Exclaim]