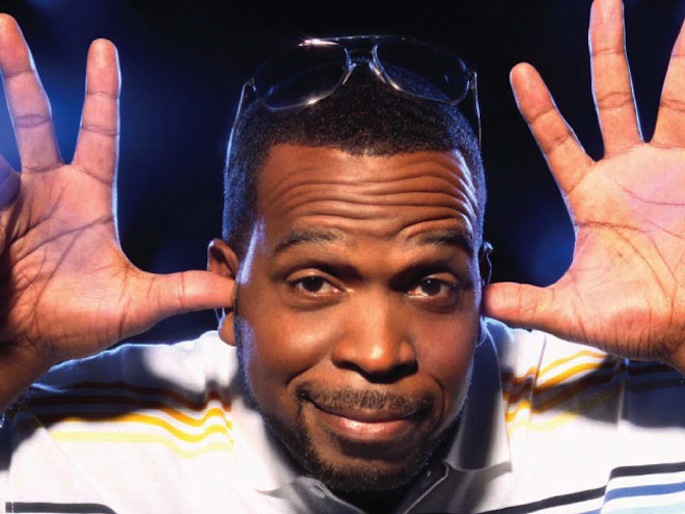 The 2 Live Crew leader and condom spokesman stars in this strange short film.

With neon video effects, public access production values, and low-budget reenactments reminiscent of county fair cutouts, Life and Freaky Times of Uncle Luke looks like something Michel Gondry sweded. Campbell recounts how he created booty bass and entered into politics before the short takes a strange turn: after a nuclear plant meltdown, two government scientists subject Campbell to brain experiments, leading to heavenly visions and the outspoken icon being sent back in time “to get everyone pregnant.”

The film festival favorite was apparently part of the permanent collection at the Miami Art Museum before the filmmakers decided to share it online; watch it below. [via DontWatchThat.tv]