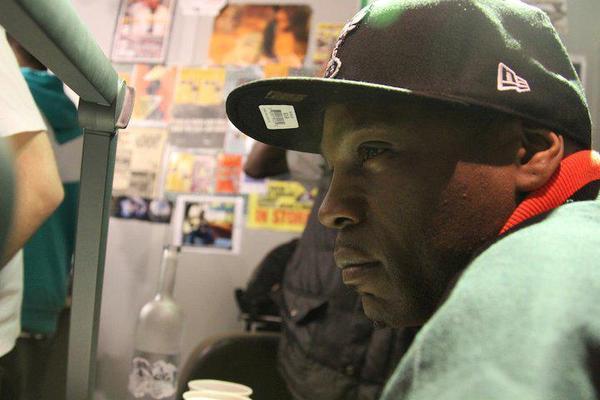 Cornelius Ferguson, a.k.a. Traxman, has been shot in the leg in a robbery in his home city of Chicago.

Part of the Teklife crew with DJ Rashad, DJ Spinn and more, Traxman’s best known as a footwork producer, though his releases date back to the days of legendary ghetto house label Dance Mania – which, as it happens, was recently revived. Last year, Traxman released an album through Planet Mu, Da Mind of Traxman, and contributed to the FACT mix series.

Traxman was shot this week, on May 28, and although he’s “in good spirits and on the mend”, according to Planet Mu’s Thomas Quaye, the label have set up a fundraiser for $500: half of the amount was stolen from Traxman, and the other half is to replace his passport, which was also taken. You can donate here.

Teklife’s J*Cush, who runs the Lit City label with Spinn and Rashad, Tweeted about the incident at the time, saying “Thankin the stars my big bro is all good after yesterday”.

It’s not the only grim news for musicians this weekend: producer SFV Acid, who was interviewed by FACT this week, has had his gear stolen after a gig in Montreal.