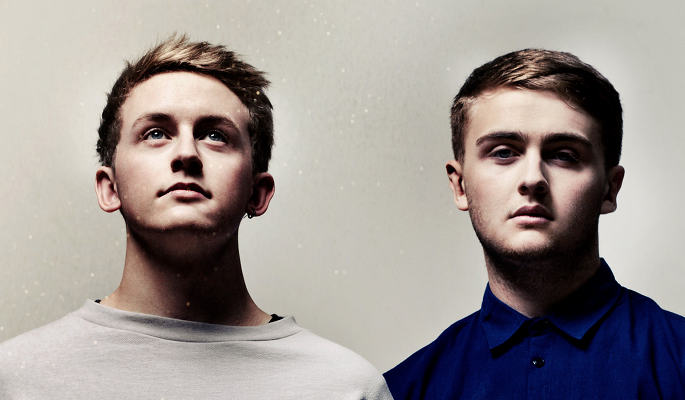 Disclosure’s debut album, Settle, has reached #1 in the iTunes UK album charts within 12 hours of its release.

Released today (or at midnight last night, if you prefer), the duo’s album was always going to be big news: since their remix of Jessie Ware’s ‘Running’ at the start of last year they’ve been hyped to all hell in the worlds of both pop and dance music, but it’s an impressive return regardless. The group’s singles since signing to PMR have also charted high, most notably ‘White Noise’, which was only kept off the top of the UK singles chart by Macklemore and Ryan Lewis’s ‘Thrift Shop’. Queens of the Stone Age’s ...Like Clockwork is currently #2.

Disclosure will be celebrating at Boiler Room tonight with DJ EZ, Skream, Artwork and more.

The pair recently went On Record to talk about Slum Village’s Fantastic Vol 1, you can read that piece here. Eager for more? You can stream Disclosure’s FACT mix here, and stream Settle here.