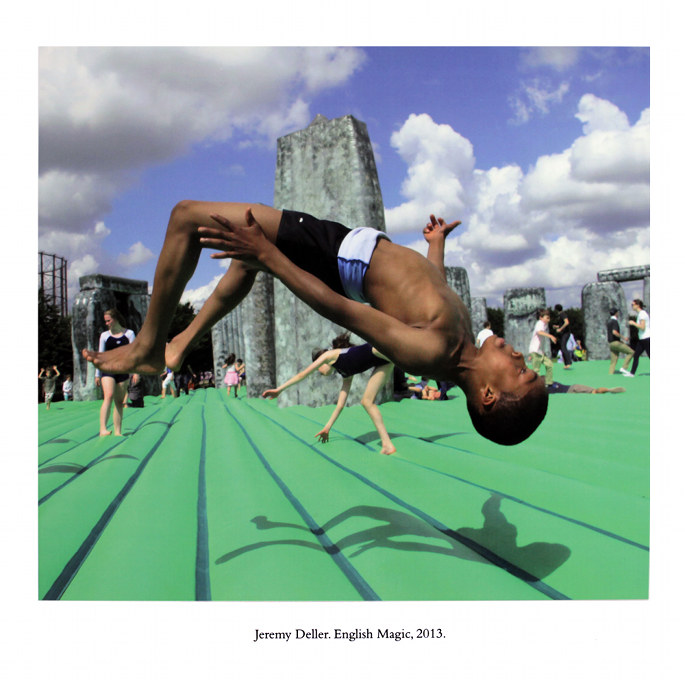 An annual international art exhibition – not quite the thinking man’s Eurovision, but not too far off – the Biennale saw Deller represent Great Britain with a collection of work inspired by, amongst other things, the country’s musical heritage.

On the English Magic EP, which marks Deller’s third release on The Vinyl Factory, he covers David Bowie’s ‘The Man Who Sold The World’, Vaughan Williams’ ‘Symphony in D Minor’ and A Guy Called Gerald’s classic ‘Voodoo Ray’, joined by South London steel band The Melodians Steel Orchestra. FACT are premiering the cover of ‘Voodoo Ray’ below; for more information or to pre-order English Magic click here.