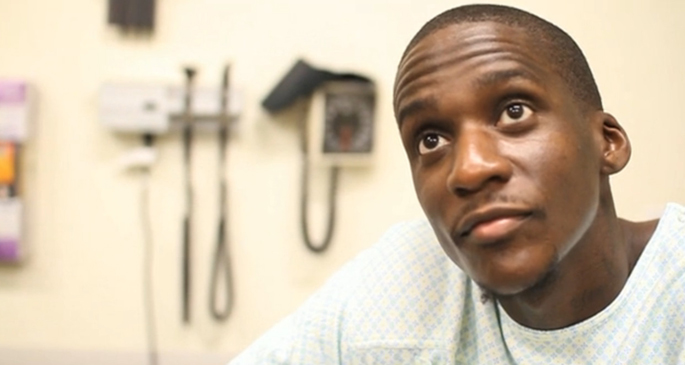 He’ll have no fury.

Clipse rapper Malice’s re-discovery of religion and subsequent transformation into No Malice has been well publicized, but his new music has mostly been unheard. ‘Bury That’ is the latest single to be taken from the rapper’s anticipated Hear Ye Him mixtape and to be honest it’s not nearly as troubling as many no doubt thought it might be. No Malice hardly forgot how to rap overnight, and his lyrical dexterity is just as obvious talking about ‘conscious’ subjects as it was back when he was reciting his experiences as a coke dealer.

Shackled to a soulful vocal sample, it’s dark stuff and while it’s predictably preachy, ‘Bury That’ is a good reminder of just how much we miss Malice’s flow.

Hear Ye Him is due July 2. [via Atrilli]