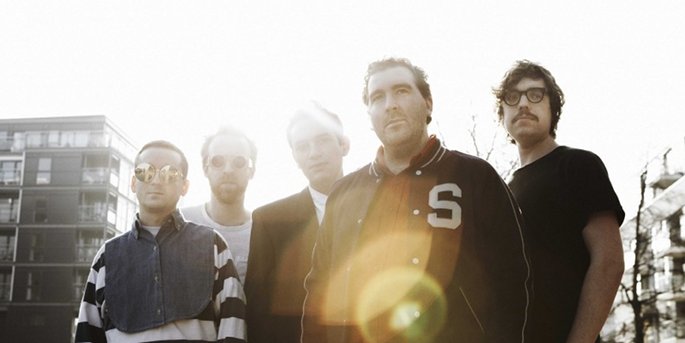 As Pitchfork report, the band have a new single in the work, ‘Dark & Stormy’. The track, premiered last night on Zane Lowe’s Radio 1 show, is their usual brand of potted pop melodrama, although there’s an unexpected motorik influence thrumming away under all the gloss and schmaltz.

The single will arrive on 10″, and will come backed with some previously circulated remixes of material from the band’s 2012 LP In Our Heads. Dan Snaith’s Daphni project has remixed ‘Night And Day’, Scandi-disco dude Todd Terje offers his edit of ‘How Do You Do’, and Major Lazer have reworked ‘Look At Where We Are’. A remix of album standout ‘Flutes’ courtesy of Sasha will also be included. 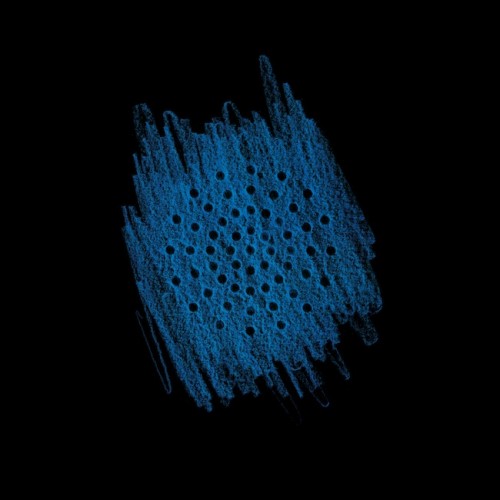