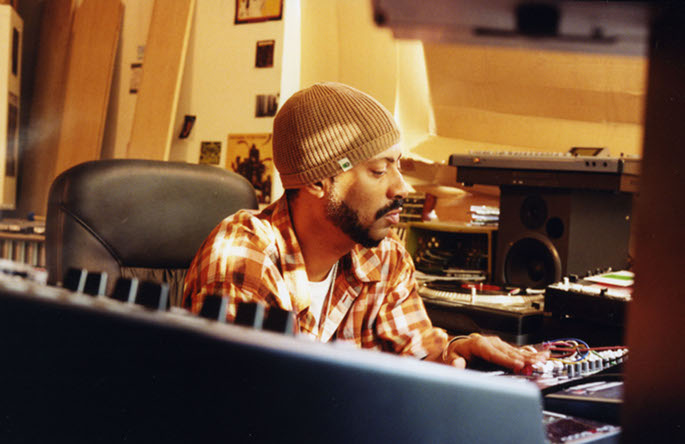 In a rare video interview, Oxnard’s finest has previewed a host of forthcoming projects.

There was all manner of hubbub chez FACT when Madlib revealed in Spring that a new Quasimoto LP, Yessir Whatever, was on the way. As it happened, the record – which, incidentally, is all sorts of excellent – turned out to be a compendium of lost and unreleased material; a delight, but not necessarily the boxfresh ‘Lib  folks had hoped for. It now seems, however, that hearts can start to tremble once again:

Update: despite the video being posted this May, the interview took place last October, which means that it’s likely that the “new Quasimoto record” that Madlib mentions is simply Yessir Whatever. Speaking to Stones Throw, they claimed that no Quasimoto records beyond Yessir are currently scheduled.

As to be expected, the producer also has an avalanche of extra projects in the works: some vintage electro on an “early Kraftwerk-type” tip; a series of “jazz records”; and production work on the forthcoming Mos Def album. He also suggests there’s even more on the boil too: “lately I’ve been holding on to records rather than putting them out. Bunch of records that are not ready yet.”

Interviews with the Beat Kondukta tend to be far and few between, so props to Tom Stokes for hooking up this enjoyable face-to-face. The clip also sees Madlib open up about what’s been delaying the Madvillain album (clue: it’s DOOM), play out some “Minimal Wave shit”, shout out Brainfeeder, and air the rather interesting news that Dilla once made a jazz album. As reported, Madlib has an extremely limited Zamrock-inspired 7″ due next month. [via Potholes In My Blog]