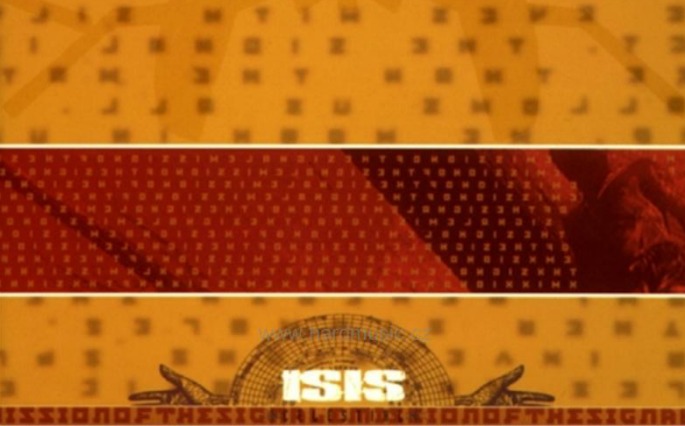 The Boston-born, and later LA-based, band split up in 2010 after 13 years together, but that hasn’t been the last word from the experimental metallers, with this reissue preceded by a collection of rarities last year entitled Temporal.

Celestial, which has been out of print on vinyl for a number of years, has now been remastered by James Plotkin and comes with new artwork from Aaron Turner, Isis’ guitarist and vocalist. Listen to the supremely heavyweight track ‘Swarm Reigns (Down)’ below.

Turner was also the boss of Hydra Head Records from 1993 until its sad demise late last year. Since then though, he’s been running a “rehabilitation project” to keep the label’s back catalogue – which includes experimental metal and noise from Boris, Merzbow and Prurient – in print. Check out FACT’s gallery of the label’s distinctive artwork over the years.

The Celestial double-LP comes out on 9 July on the Robotic Empire label. [via Exclaim]