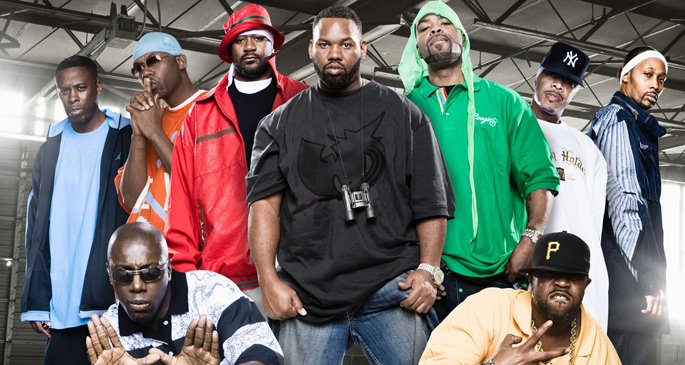 Return to the 36 Chambers.

It’s been some time since we last got actual new material from legendary Staten Island rap crew the Wu-Tang Clan, but on the year of their 20th anniversary, we finally have a brand new track. Debuting on NYC radio station Hot97’s The Morning Show, ‘The Family Reunion’ has been culled from the band’s comeback album A Better Tomorrow, and pits the gaggle of rappers against a summery backdrop you might not associate with the often po-faced group. It works though, with the soulful samples providing an ample foil for the sprawling collective’s unmistakable rhymes.

A Better Tomorrow is due July. [via AllHipHop]