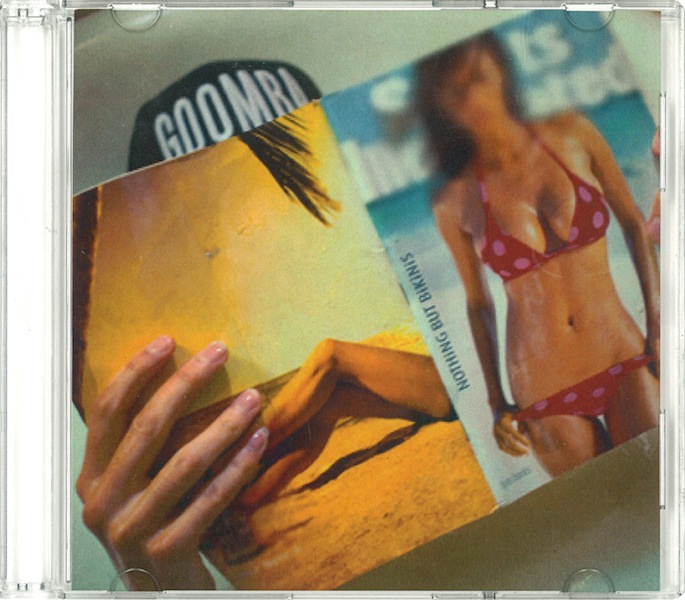 The mic-wielding member of Lawrence’s Team Bear Club releases his first new material in a year.

Maal A Goomba (aka Jamaal Rashad) is a versatile rapper/singer whose tracks often have a freewheeling irreverence to them. A frequent collaborator with Night Slugs/Fade to Mind affiliate Morri$, Maal coined the “goombawave” tag that Team Bear Club uses to describe its brand of trap-inflected jams.

‘I Want U (Tyra, Mariah)’ is produced by the crew’s Tom Richman, who blends Tyra Banks and Mariah Carey interview clips, the hook from Carl Cox’s ‘I Want You (Forever)’, and the trunk-rattling 808s of trap rap; surprisingly, it all works.

The single will be featured on Maal’s upcoming Maal 4 Ever EP. The artist is collaborating with Richman, Morri$, Helix, The-Drum, and has extended an invitation for new collaborators. Stream the song below, and check out his recent ‘The Pkg Baby’ video.