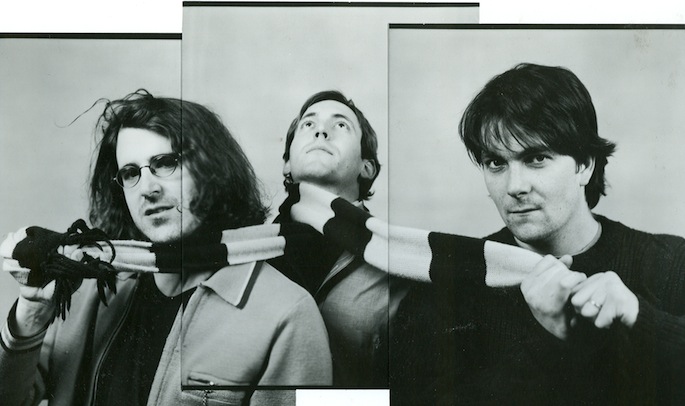 The band’s first full-length since 1999 is due out in September.

First teased last summer, Sebadoh’s Defend Yourself is due out September 16 on Domino (UK) and September 17 on Joyful Noise Recordings (US). It is the band’s first full-length studio album since 1999’s The Sebadoh.

The band has settled on the lineup of Lou Barlow, Jason Loewenstein, and Bob D’Amico. Over on Joyful Noise’s website, Barlow details how the album came about.

“A new record had always been something we knew we would get around to doing & the pieces finally seemed to fall in place,” he says. “My experience with the Dinosaur Jr. post-reunion albums had shown that it was best to just get on with it, drop any fears of not surpassing the band’s earlier work & just make some new songs to play live & share with the people who still care about us.”

Also announced last summer, the band’s Secret will be released on 10″ black vinyl and limited edition green marble vinyl on June 25; it has been on Bandcamp since last July. Stream it below; the band’s tour dates follow. [via Pitchfork] 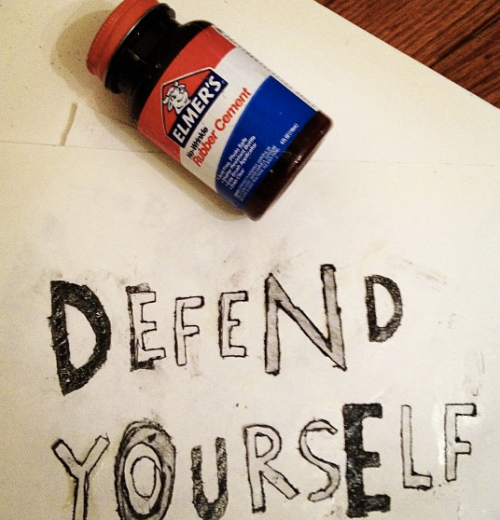