The Lonely Island parody Jurassic 5 with ‘Spell It Out’ 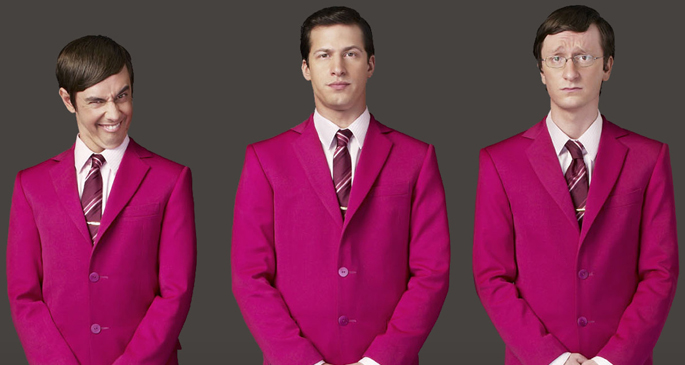 The Lonely Island‘s last run of Wack Wednesdays drops have been hit or miss, but for fans of Jurassic 5 and other chunky conscious rap ‘Spell It Out’ should hit the spot. Putting into focus the generic fixation with rapping the letters to a word rather than simply saying the word, the track literally spells out almost every lyric, leading into a punchline that you’ll probably need a pen and paper to work out.

We won’t spoil it for you (Pitchfork already posted the answer), but it’s to do with farm animals and the economy – need we say more.

The Lonely Island’s The Wack Album drops next week.