Bangface Weekender cancelled due to “noise complaints from locals” 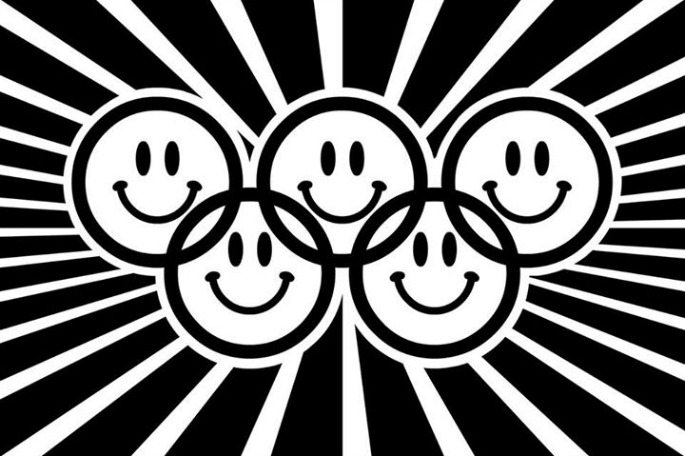 Bangface Weekender has been unexpectedly cancelled and a statement has been issued by the promoters.

It is with great sadness and frustration that Bang Face Weekender 2013 cannot go ahead as planned.

The venue had a review of its licence earlier this year and have been working extremely hard with the council to ensure events can go ahead successfully. This resulted in all objections from the authorities being withdrawn. On this basis we have been working on the understanding that we could achieve even better sound in the main arena with extensive temporary works to the venue.

However, following the venue’s flagship event ‘Run To The Sun’ on May 24-26th, significantly lower sound levels were set by the council as a result of complaints from local residents. These new levels are unworkable, greatly affecting both volume and critical bass frequencies. We simply cannot deliver an event under these restrictions.

All ticket holders will be refunded beginning immediately but please be patient whilst we process them all.

Massive thanks for all the continued support over what is now 10 years of Bang Face and here’s to many more parties in the future.

This year’s Bangface Weekender, at its regular home in Newquay, Cornwall, was to feature headline slots from Squarepusher, LFO, A Guy Called Gerald & Graham Massey, Venetian Snares and Luke Vibert, to name a handful.

Bangface has existed in various forms and various venues across the UK for the past decade, bringing its philosophy of messy neo-rave madness in fancy dress to clubs, boat parties, holiday camps and Glastonbury Festival. Bangface was one of a number of festivals profiled in our How to…run a festival and not go bust guide, featuring contributions from the founders of Glastonbury, Sonar, EXIT, and many more.