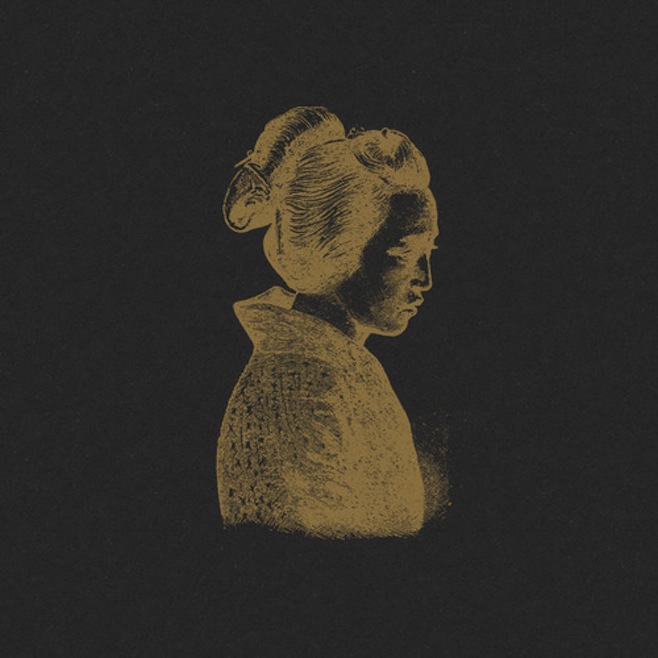 Back in 2010, Forest Swords released Dagger Paths. A spellbinding blend of doom metal, sunken r’n’b, Morricone and more, it was FACT’s number one album of that year – beating out Kanye West and Actress.

Since then, the Liverpool producer has been relatively quiet, though he did collaborate with Otto Baerst as Dyymond Of Durham, on a recent No Pain in Pop compilation. He’s just dropped a new track today, ‘Thor’s Stone’, which Pitchfork claim will feature on a forthcoming release for Tri Angle.

You can read FACT’s interview with Forest Swords from the time of Dagger Paths‘ release here.