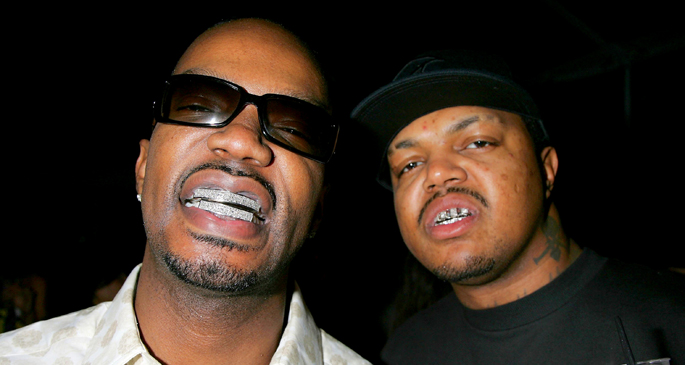 The Backyard Posse are, er, back.

For the last few years Memphis rap legends Three Six Mafia have had their operations stripped back to the bare bones, which meant keeping things to the band’s two core members DJ Paul and Juicy J. Recently however, the duo’s pioneering sound has gone transitioned into something mythical with Spaceghostpurrp‘s Raider Klan pretty much basing their entire act on the Triple Six sound. Juicy J has even managed to carve out an impressive latter-day solo career in the process, garnering him a heap of new fans and a few bona fide hits to boot. It seems the right time then for the once sprawling collective to come together once more for some kind of rap re-union.

According to Allhiphop, Gangsta Boo, who has just enjoyed a small re-surge in popularity herself thanks to new mixtape It’s Game Involved, has confirmed that she will be re-joining the group after getting a call from DJ Paul. Along with Crunchy Blak, Koopsta Knicca, Lord Infamous and Paul himself the collective will be piecing together a brand new album through Paul’s own Scale-A-Tron Entertainment.

You’re probably noticing there’s a very key name missing from that list, and that’s Juicy J. His surge in popularity has clearly caused him to have a good think about how best to spend his time right now, and from the sounds of it playing sold out shows to frat boys and having them sing along to ‘A Zip and a Double Cup’ is the way to go. Juicy spoke with DJ Big Bink about the matter, saying “When Columbia Records sit us down and cut that check, its going down, they cut that check, magic’s gonna happen.”.

For now then, the group will be amending the name from Three Six Mafia to Da Mafia 6 and have a brand new album cover to prove it. Come on Juicy, do the honourable thing and get the band back together. 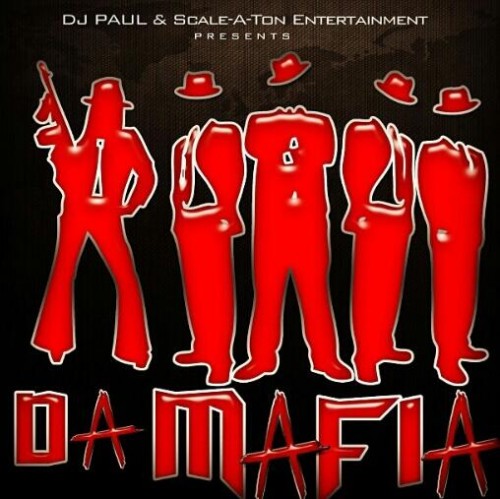