Disclosure beat Queens Of The Stone Age to official UK No. 1 album 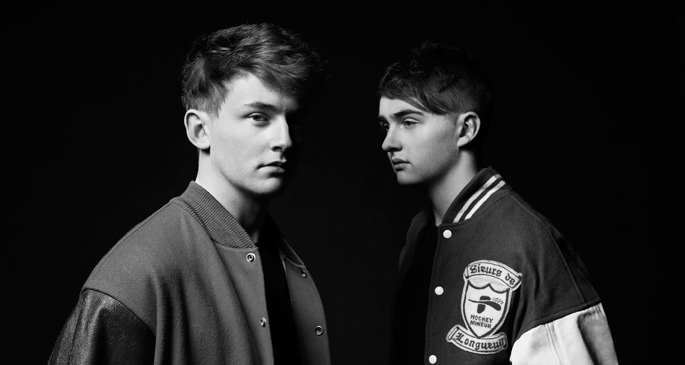 Settle down – the Lawrence lads have done it.

As reported, Disclosure’s debut album Settle has been duking it out with Queens Of The Stone Age’s …Like Clockwork for the No. 1 spot in the official UK charts (for once, a chart battle we can happily get behind). Although the competition has previously been neck-and-neck – on Thursday, Disclosure were only 50 copies ahead – Disclosure ended the week c. 7000 copies ahead of the desert rockers.

The pair are, understandably, enthused:

“We’re absolutely delighted with the result. Proudest moment of our lives. We want to say a massive thank you to everyone who has bought the record.”

Despite coming in at No. 2, …Like Clockwork still marks QOTSA’s best ever chart placing, with their last two albums previously peaking at No. 4. This weekend, Disclosure made an appearance on Later…With Jools Holland, bringing along Jessie Ware to perform album track ‘Confess To Me’, which can be enjoyed below. FACT TV also caught exclusive footage of the pair’s formidable Field Day Performance; head here to watch.

Both Settle and …Like Clockwork got the FACT review treatment last week – a battle which, by contrast, saw Homme and co coming out on top.

Tags: Queens of the Stone AgeDisclosure