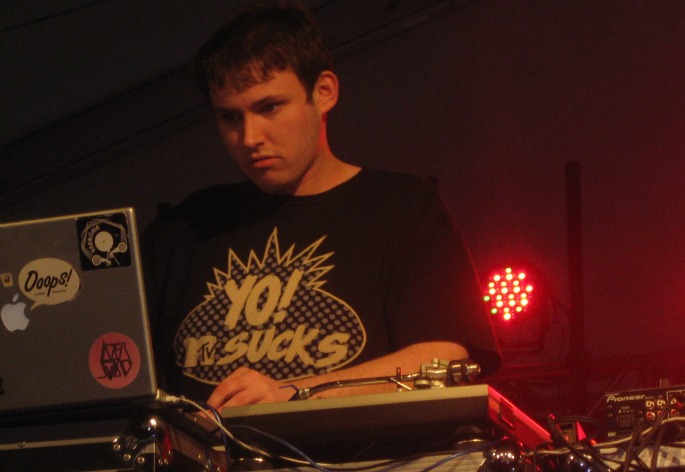 Another new Kanye West track appears to have emerged, popping up in Hudson Mohawke’s DJ set at Parklife Festival in Manchester over the weekend.

Despite the distorted sound, you can clearly hear Ye’s vocals underpinned by the TNGHT track ‘R U Ready’ – which Kanye also DJed at a fashion show last year. If it is a new track, it sounds like it might be called ‘Coulda Been Somebody’.

HudMo has already been dropping new Ye tracks into his sets this year, and last year he signed to Kanye’s G.O.O.D. Music and appeared on a label compilation. Basically, it all seems pretty kosher.

Listen to HudMo’s DJ set at Parklife (below) and compare with the original ‘R U Ready’ beat (bottom). Update: HudMo has also announced a handful of U.S. and Canada DJ gigs. Those dates are below.