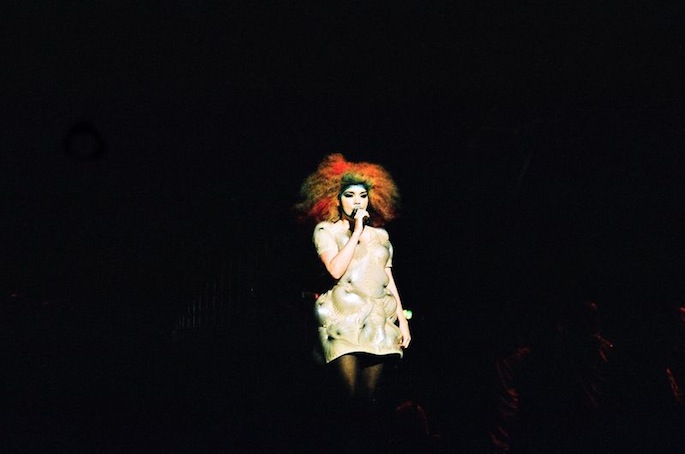 The Icelandic iconoclast brings the Biophilia tour to London.

Björk will be the first ever artist to perform in the round at London’s iconic Alexandra Palace on September 3. It will be her first live show in London since she performed at the Hammersmith Apollo in April 2008.

The Biophilia tour began at the Manchester International Festival in 2010 and has included residencies in Reykjavik, New York, Buenos Aires, Paris and San Francisco. Björk is currently performing in Los Angeles and will move to Tokyo before hitting the summer festival circuit.

Tickets for the Alexandra Palace show will be available beginning tomorrow. Here’s hoping the show goes better than her cancelled Kickstarter.