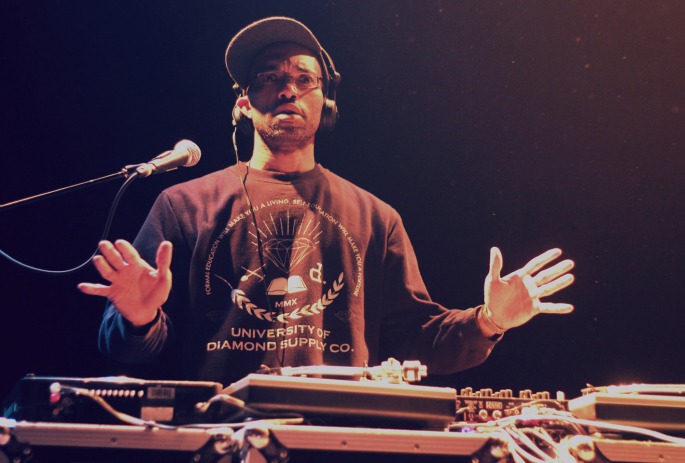 We think that line-up speaks for itself.

BBC Radio 1 DJ Benji B will naturally be joining the dots all night long on the July instalment of Deviation, the London clubnight he’s hosted for over five years.

The event is set for Friday 5 July – more details and tickets can be found through Deviation’s Facebook page.