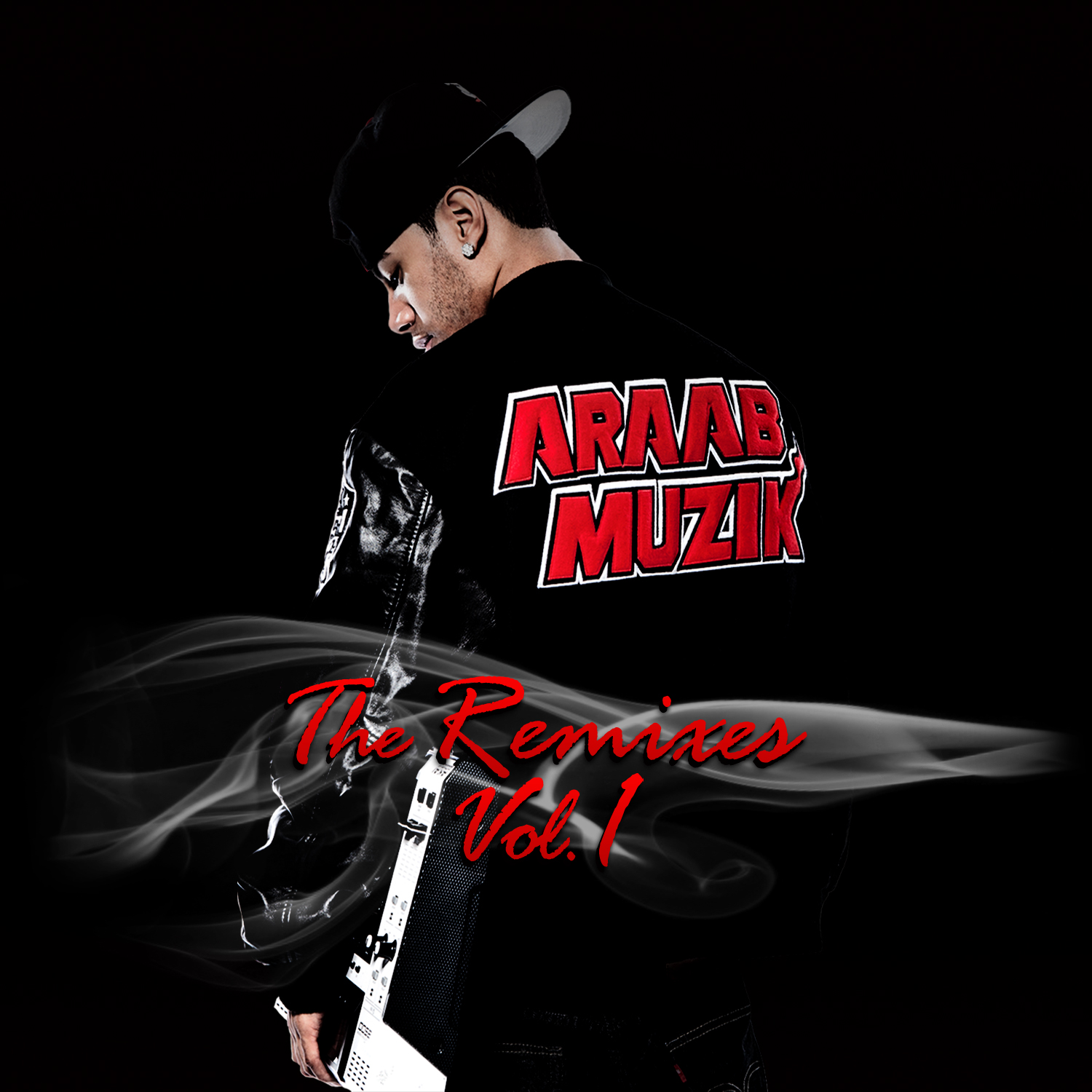 AraabMUZIK will release The Remixes, Vol. 1. via Ultra Records on July 9. Along with remixes of the Ultra roster, it features two originals and this remix of Rihanna’s ‘Pour It Up’.

Originally produced by Mike WiLL Made It, AraabMUZIK’s remix is more stark and haunting than the darkly-hued strip club anthem, and Rihanna’s only contribution is a repeated phrase chopped from the hook. Stream it below; the song previously received a de rigueur rap remix.