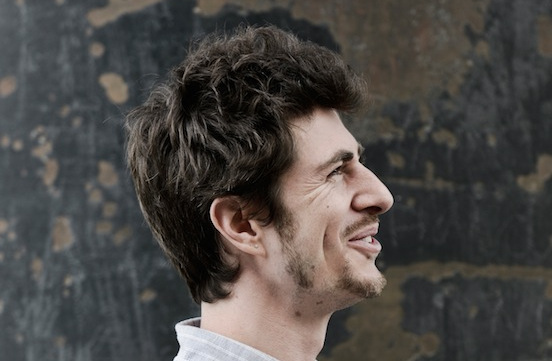 UK hip-hop producer Paul White will release a new 10-track EP (so basically an album, let’s face it) on July 29 through One-Handed Music.

Watch the Ants drops on July 29; until then you can download the record’s title track and watch the animated video for it below, and pre-order it here.