They believe they can fly: airplane passengers break into R. Kelly during tarmac delay 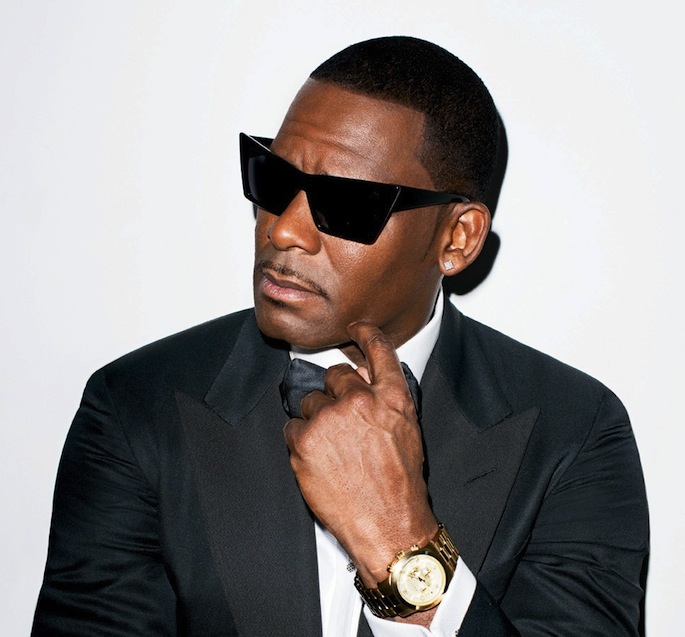 Passengers on a long-delayed flight turn to R. Kelly for comfort.

Over the weekend, Allegiant Airlines flight 592 from Las Vegas to Phoenix turned into a five-hour journey involving two planes, “no snacks, no water, [and] no A/C.” According to a YouTube poster on the plane, two people passed out and two vomited.

In conditions that could have easily turned riotous, one passenger hoisted a stereo above his head, Say Anything-style, and played R. Kelly’s 1996 hit ‘I Believe I Can Fly’, eliciting laughter and an off-key sing along.

Watch video of the incident below. In a conversation with the Huffington Post, Allegiant Airlines spokesman Brian Davis explained that the combination of medical and mechanical issues caused the delays.