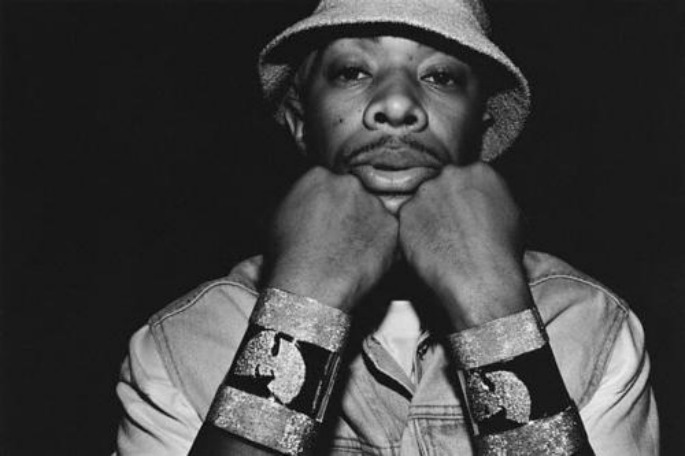 The fourth solo record from the Universal God is set for release next month.

The first single, ‘Heads Up’, is a low-key, stripped-back affair over winding, pitchbent synths, with bars from GZA and Jackpot Scotty Wotty – hear it below. The next single will be ‘Fame’, featuring Styles P.

Last week Wu Tang returned in style with the super-smooth and soulful ‘Family Reunion’, a taster of their forthcoming record and a celebration of the clan’s 20th anniversary. Check out footage of a Wu Tang show in The Bronx just weeks after their first album dropped in 1993.

Keynote Speaker is out on 23 July. [via AllHipHop]