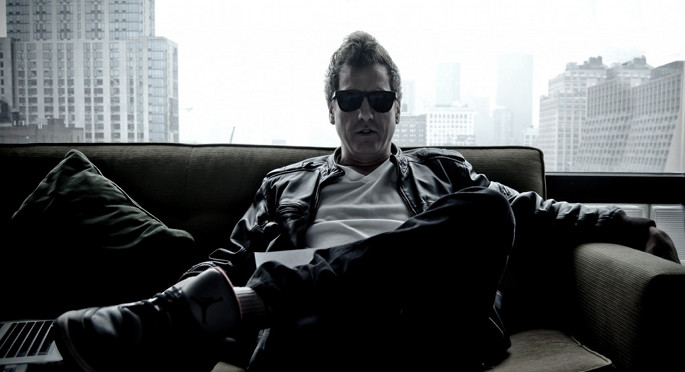 In a new interview with the Huffington Post, hip-hop producer Mike Dean (Scarface, E-40, Jay-Z, Kanye West) opens up about his work on West’s new album Yeezus and more.

In between interesting points on working with big names (“it’s hard to strip back when you know you can make something epic”) and answering questions on whether he could smoke Snoop Dogg under the table or not (apparently they’re pretty even, in that department) he opens up about working with Rap-a-lot in the 1990s. “I’ve seen crazy shit with Suge Knight”, Dean claims, “I’ve seen engineers get smacked”, before emphasising that there’s less bullying and gangsters in the industry now.

Elsewhere, Dean talks about The Dogg Pound hanging out at Dean’s house so often because they were on the run from Suge Knight (he had underground parking), being followed by bloods in his car, people getting “beat down in the back room” for saying the wrong thing in the studio, drawing his gun on an unnamed collaborator and, extraordinarily, the fact that him and Daz Dillinger leaked a stack of unreleased Tupac material after Shakur’s death. “All the stuff they took out of the [Makaveli] album. “Lots of shots at Puffy, and B.I.G., Dre, saying their names, [and how he] was going to kill them…After [2Pac] died, Daz Dillinger and I stole a bunch of reels from Suge Knight. We released like six songs that were really crazy talking.” [via AHH]

Oh, and it sounds like Watch the Throne 2 is very much on the way – Jay-Z appears via video link and claims that it could come out “next year”, but Dean emphasises that although they’re talking about the record, work on it is yet to start.