Talking Heads: “Anyone who doesn’t have ringing in their ears can fuck right off” – Liam Gallagher on tinnitus 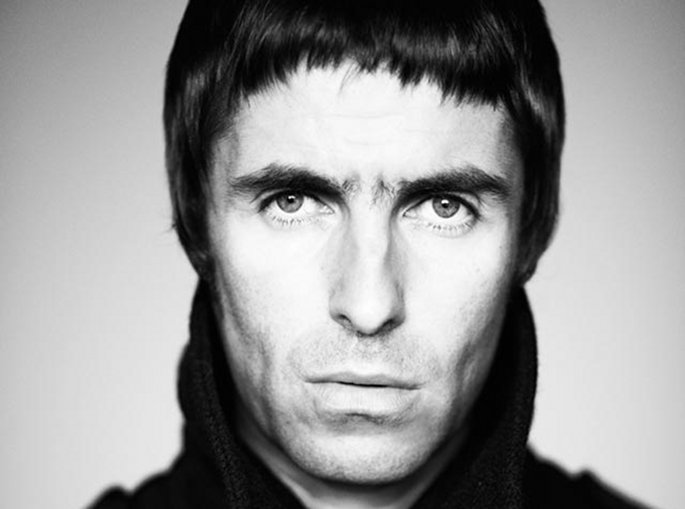 “Without a doubt I have tinnitus. You’re not a proper rock’n’roll star if you don’t.”

“I learned to live with it a long time ago. I put up with it – I just talk really loudly over it. I’m proud of it. Anyone who doesn’t have ringing in their ears can fuck right off.”

– Liam Gallagher speaking to The Sun about his tinnitus. Similarly priceless is his reaction to his brother Noel – who has publicly talked about his tinnitus in the past – going to a doctor for a proper diagnosis: “Each to his own I suppose. He’s got fuck all else to do, hasn’t he?” [via NME]

Last year, following Larry Heard’s retirement from DJing as a result of ear damage, we examined the role of hearing loss and tinnitus in contemporary club culture. Gallagher’s Beady Eye release their Dave Sitek-produced second album Be next week.