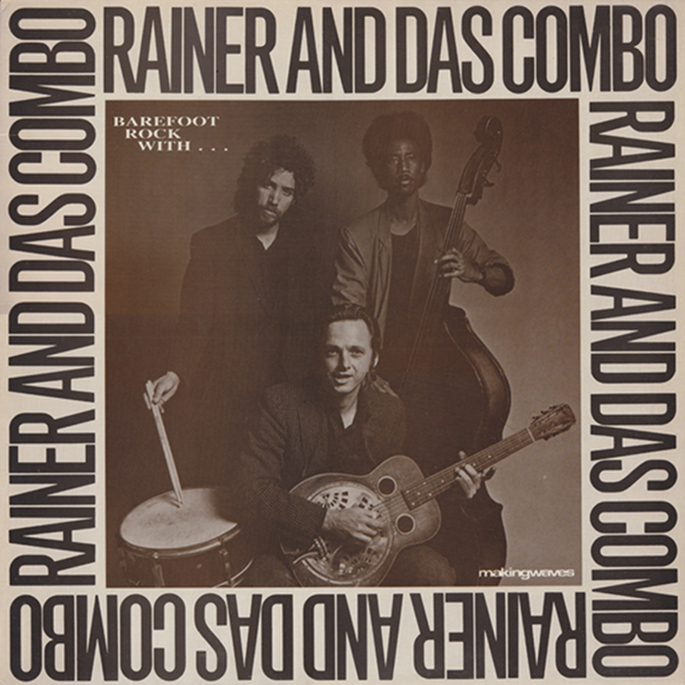 Czech singer-songwriter Rainer Ptacek – a crucial figure in the development of Arizona’s moody, groovy desert blues – is to get the full reissue treatment.

Born in East Berlin and raised in Chicago in the 1950s, Ptacek found his musical voice experimenting with steel guitars and traditional Czech stringed instruments. Having formed Giant Sandworms with Howe Gelb in the late 1970s, he was an early proponent of the desert rock sound that would lay a path for Naked Prey, Calexico and, down the line, Kyuss and Queens Of The Stone Age. Stepping away from Giant Sandworms – which went on to proper success in the mid-1980s as Giant Sand – he devoted himself to crafting his own distinctive brand of blasted blues.

Working solo and with backing band Das Combo, Ptacek knocked out a string of under-the-radar tape releases, and eventually had his moment in – well, near – the sun on 1992’s gentle Worried Spirits. His musical activity, however, was cut short in 1997, when he passed away following a battle with a brain tumour. Tribute album The Inner Flame arrived the same year, and the cast list says something about Ptacek’s critical standing: Robert Plant & Jimmy Page, PJ Harvey, Grandaddy and Jonathan Richman were among the contributors to take on Ptacek originals.

All of Ptacek’s nine albums are currently out of print – but not for long. Following a 2012 reissue of The Inner Flame, Fire are to put out freshly remastered versions of Ptacek’s entire solo catalogue.  The first release in the series will be Barefoot Rock With Rainer And Das Combo, released exclusively in the UK in 1986. The album is a dusty collection of bare bones blues-rock, carried by Ptacek’s man-in-trouble vocals. Jim Blackwood’s remaster – previously given a limited release on Record Store Day, incidentally – comes bundled with a bonus disc of rare and unreleased material.

Barefoot Rock With Rainer And Das Combo is due on July 15 through Fire Records on 2xLP and 2xCD.