Gui Boratto to release ‘Too Late’ 12″ on Kompakt 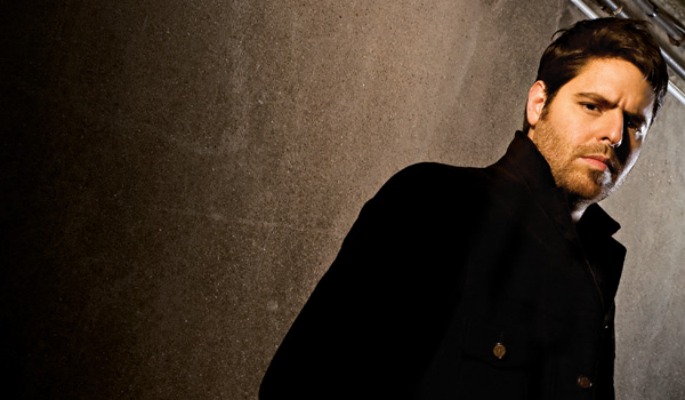 The record will be the first time we’ve heard original music from Boratto since 2011’s ‘The Drill’ single. A-side ‘Too Late’ is described as “a pleasantly relaxed exercise in house” with a classic pop vocal, while B-side ‘We Can Go’ is a “banger sporting a fierce bassline”. [via XLR8R]

The 12-inch will also be available digitally. In the meantime, have a listen to Boratto’s last single for Kompakt: