R. Stevie Moore album reissues and compilation of obscurities on the way 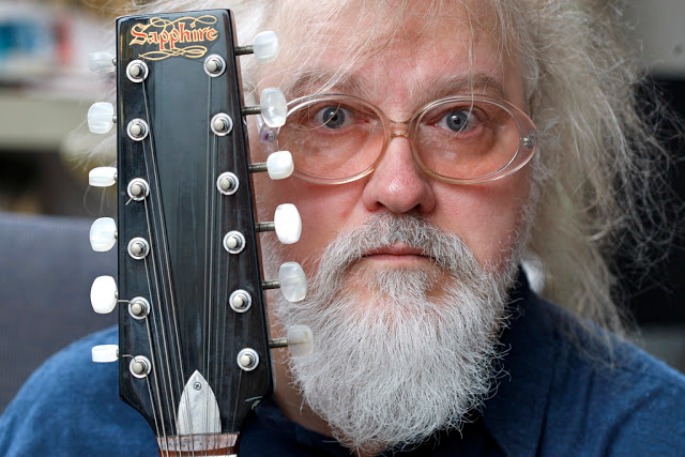 DIY eccentric R. Stevie Moore will get the reissue treatment this year with a clutch of vinyl and a compilation of rarities from two different labels.

Released on 5 August on Care in the Community, the tracks touch on surf rock, freak folk, bluegrass, country and rock and roll, with superb titles like ‘Why Can’t I Write A Hit?’ and ‘Pretend For A Second That You Are Very Intelligent’.

For an excellent introduction to the world of the lo-fi savant, watch a full-length documentary about R. Stevie Moore called I Am a Genius (And There’s Nothing I Can Do About It).