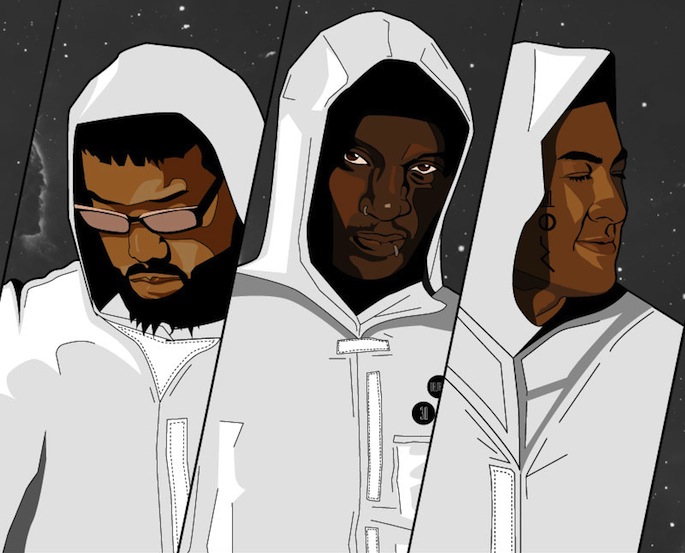 The alt-rap supergroup will return with their first new LP in 13 years.

Last June, Deltron 3030 (comprised of space cadets Dan The Automator, Del The Funky Homosapien, and Kid Koala) announced plans for a follow-up to 2000’s self-titled debut, entitled Event II. As Consequence of Sound reports, the LP is due out on September 17.

“Quite frankly, this is the record we wanted to make. We had a couple of false starts and everything, but once we got it going it was exactly what we wanted to have,” Dan The Automator said previously. “I think anyone who liked the last record will like this record. But I think this record has a lot of interesting things happening and I think people will enjoy it.”

In addition, the group will release an EP, The City Rising From The Ashes, that includes three track from Event II. Joining ‘City Rising From the Ashes’ and ‘The Agony’ is ‘Pay the Price’, which premiered earlier this year; listen to it below.