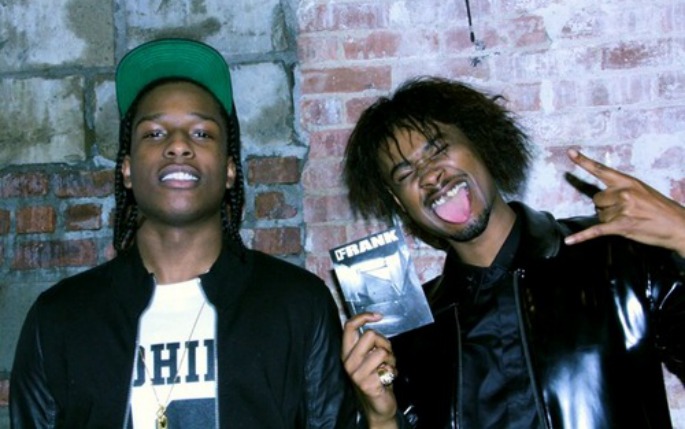 Originally released in March, ‘Kush Coma’ is loud, heavy and booming – a definite product of the trap-rave age – and now features Rocky and the wonderful A$AP-ism, “So many numbers in my phone book / I should start a fucking phone book”.

The song was premiered by BBC Radio 1 presenter Tim Westwood on his show last week.

Rocky recently appeared on a remix of A$AP Ferg’s ‘Work’, while Danny Brown guests on the forthcoming album from UK producer Paul White.

Listen to the radio rip below [via Hip Hop Dons]: