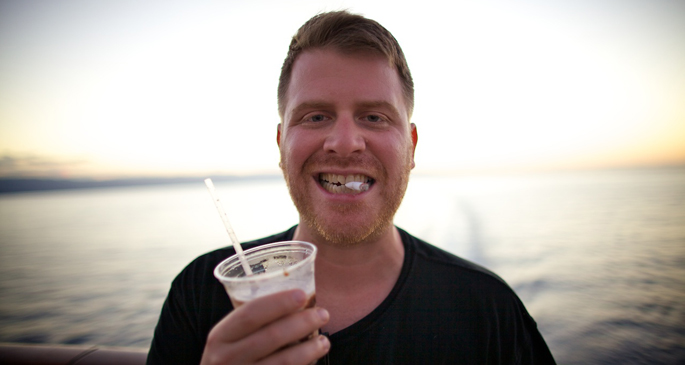 Cult rap producer El-P has long been a source for prime Twitter nonsense, but he dropped his best in a while today threatening to amend the title of his forthcoming collaborative LP with Killer Mike. At the moment, the record sports the same title as the collaboration – Run the Jewels – but with Kanye West opting for Yeezus and Jay-Z taking it a step further announcing his next opus would be titled Magna Carta Holy Grail, El-P posited that the only way to beat this would be to take it even further.

The producer tweeted: “changing the run the jewels album title to “god literally made this album: quest for fire” just to compete.”, and secretly we really wish it was true.