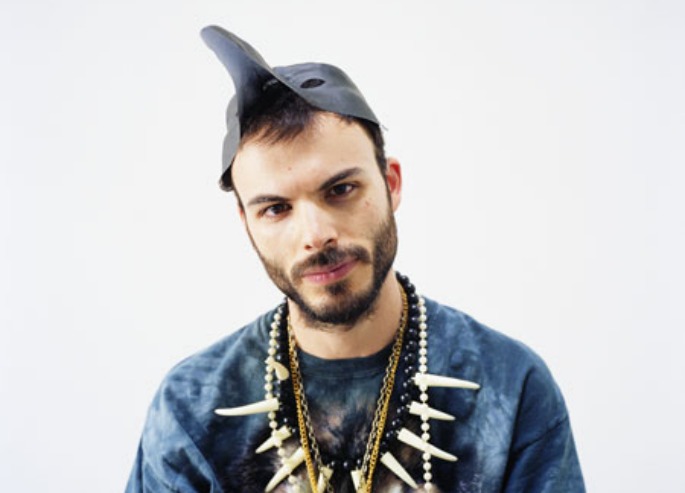 The Tigersushi label founder delivers an intriguing pairing ahead of his expected fifth album.

Joakim’s ‘Heartbeats’ 12″ comprises the title track, a moody excursion into vintage electro-pop, and ‘Another Light’, a clubbier number that takes Pantha du Prince’s bells and turns them inside out.

Listen to previews over on the Rush Hour website or check out the taster of ‘Another Light’ below. The record is out now on Tigersushi. [via Juno Plus]

Earlier this year Joakim teamed up with British off-kilter R&B singer Kindness and producer Jam City (under his Vincent L’Traques pseudonym) to release the single ‘No Time To Waste’ under the moniker Everyone. And if two new tracks don’t sate you, check out his eclectic 90-minute mix of disco and house recorded live at LA’s A Club Called Rhonda.