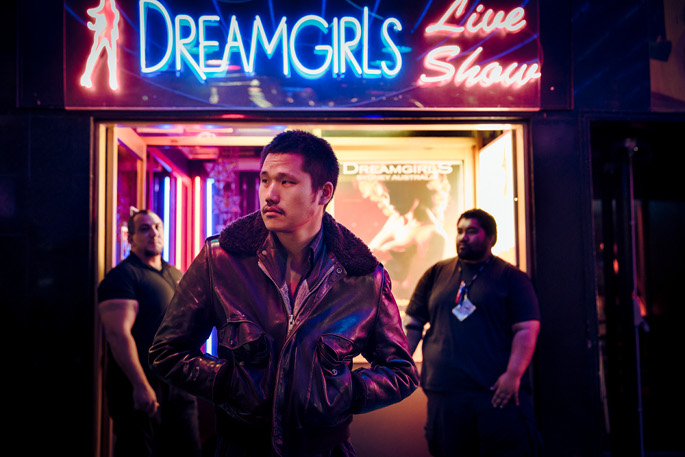 Alex Zhang Hungtai’s dolorous solo project will wind its way around the US in Autumn.

Dirty Beaches’ ambitious Drifters/Love Is The Devil dyad – an endlessly compelling 2xLP of ghostly rockabilly and spooky electronic pop – is one of the most immersive listening experiences of 2013. For those Stateside fans keen to get their live Dirty Beaches fix, Hungtai will head out on the road in North America for a series of dates throughout September (plus a handful of June stops to boot). A veritable patchwork of support acts have also been confirmed: Heathered Pearls, Xray Eyeballs, Porcelain Raft, Andy Boay, Sisu, Chasms, and Eola will appear at various dates.

A full list of dates is below, courtesy of Pitchfork. Earlier this year, FACT caught up with Hungtai to chat Andy Stott and Retromania.